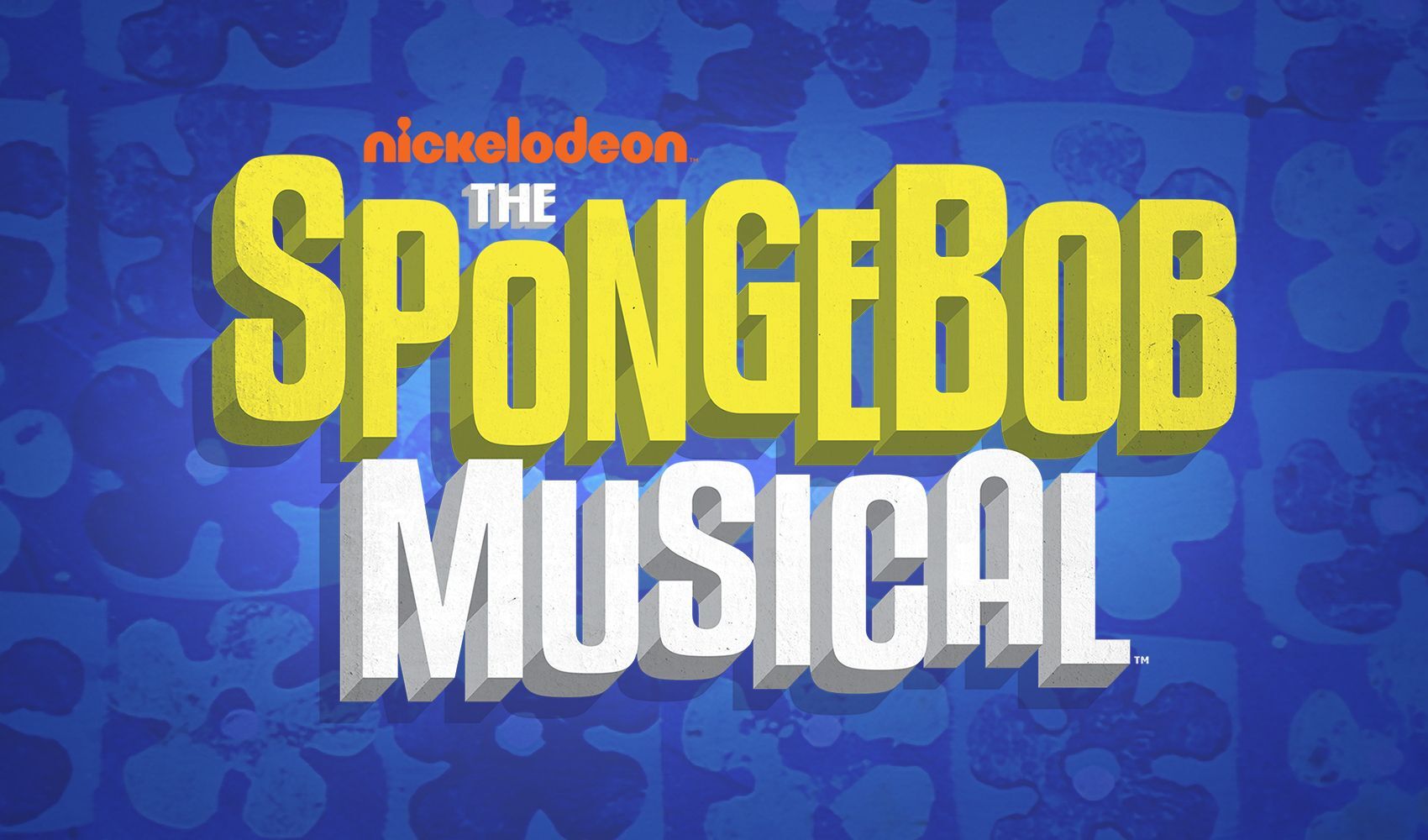 Adapted from the iconic Nickelodeon series! SpongeBob, Patrick, Sandy, Squidward, and all of Bikini Bottom face total annihilation--until a most unexpected hero rises to take center stage. Filled with hilarious production numbers and insightful lyrics, this charming and ridiculous show about a "Simple Sponge" taking on the world with his friends is sure to warm the hearts and split the sides of everyone who attends.

Based on the series by Stephen Hillenberg