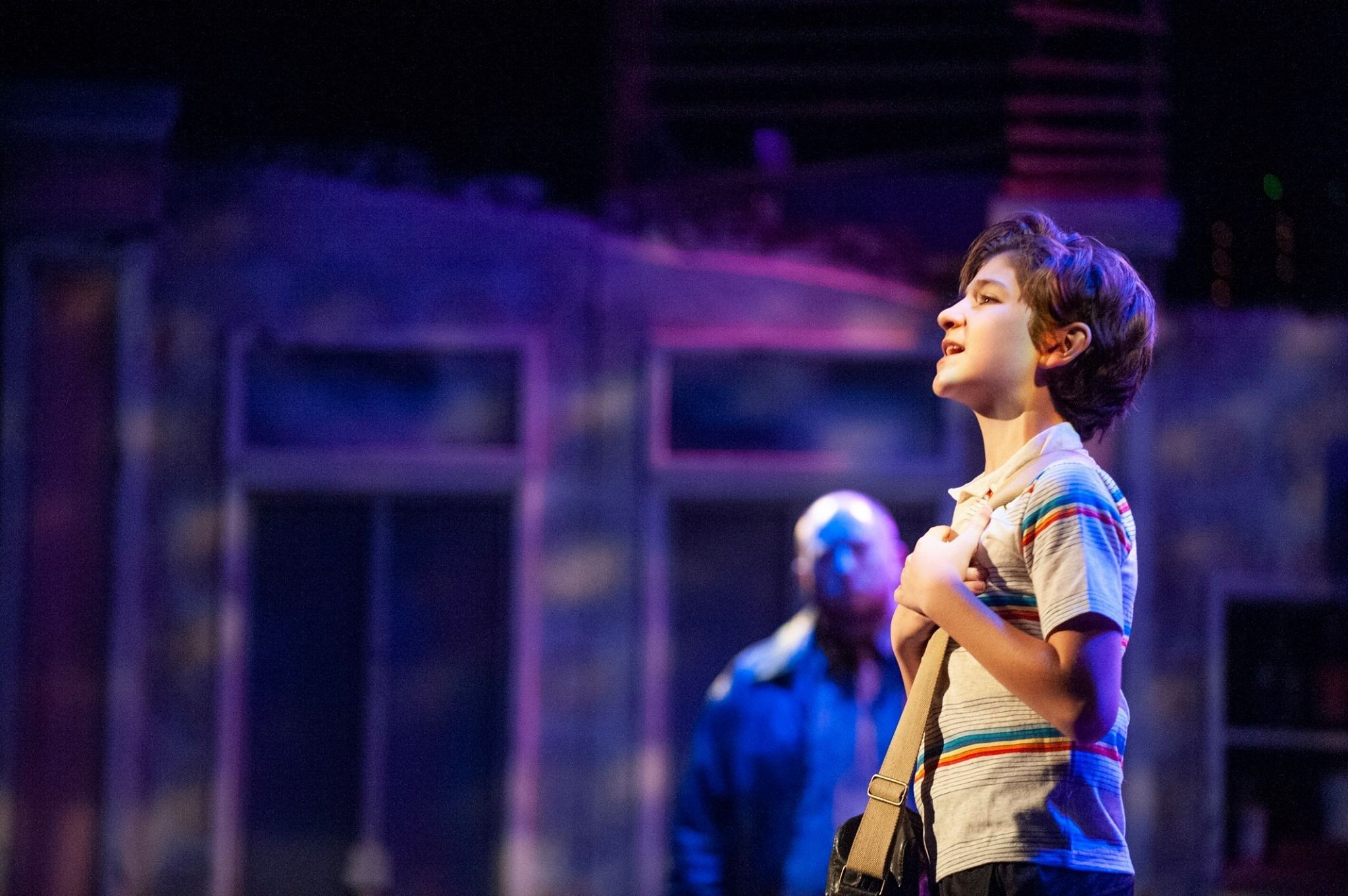 Trouble In Mind by Alice Childress

This 1955 comedy-drama—planned for Broadway but canceled when Black playwright Alice Childress wouldn’t tone down its message—finally made its triumphant premiere last season on Broadway.

An integrated theatre company gathers to rehearse a new play—the one they hope will be the next big hit on the Great White Way. Against the backdrop of misperceptions and stereotypes within the company, veteran actress Wiletta Mayer grapples with the choice between a once in a lifetime chance to play the lead role in a Broadway show, and the cost of compromising her principles. Childress's funny, moving, and ultimately shattering look at racism, identity, and ego in the high-stakes world of New York theatre is a Lehigh Valley premiere.

Trouble in Mind is a groundbreaking backstage story of egos and attitudes, and an insightful look at who we are and who we want to be.

The production runs March 17-26 in Civic Theatre 514 and will begin rehearsal shortly after auditions.

-Please prepare a modern or contemporary monologue no longer than 2 minutes.

-If auditioning for the roles of Wiletta, Millie, or Sheldon (see character descriptions below), please come prepared to sing a 30-second excerpt from any song you wish (Happy Birthday is acceptable).

-Headshots and resumes are strongly encouraged, but not required.

-Those who are called back will be sent an email by the morning of Jan 4.

Wiletta Mayer - Black; a middle aged, experienced actress who has conformed to the industry's norms for far too long

Millie Davis - Black; a witty actress in her early to mid-30s who is tired of playing the same stereotypes

Sheldon Forrester - Black; a wise, elderly actor who has made a career out of saying "yes"

John Nevins - Black; an optimistic actor in his early 20s who is determined to get to the top

Al Manners - White; a director in his late 30/early 40s making his Broadway debut who plans on big success for the show

Eddie Fenton - White; a young stage manager who finds himself stuck between the chaos in the rehearsal room

Judy Sears - White; a young actress fresh out of Yale who has landed her first acting gig

Henry - White; an elderly Irish doorman at the theater

Civic Theatre of Allentown is committed to equity, diversity, and inclusion. As such, we encourage performers of all races and ethnicities, gender identities, sexualities, abilities, body types, and ages to audition.